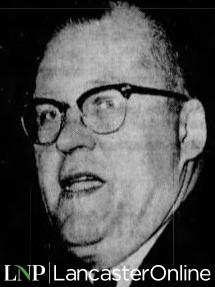 William "Bing" Conlin has given of his time, ability, and money to see that softball has been put on the Lancaster County map through his tireless efforts. "Mr Softball" has actually help put Lancaster County on the map. As a player he was a outstanding pitcher. For many years he was the manager of the IBEW fast pitch girls team, which was one of the best teams in the United States. He also was a manager for several teams in the Lancaster Recreation league and Conlin Field in Lancaster is name after "Bing" Conlin 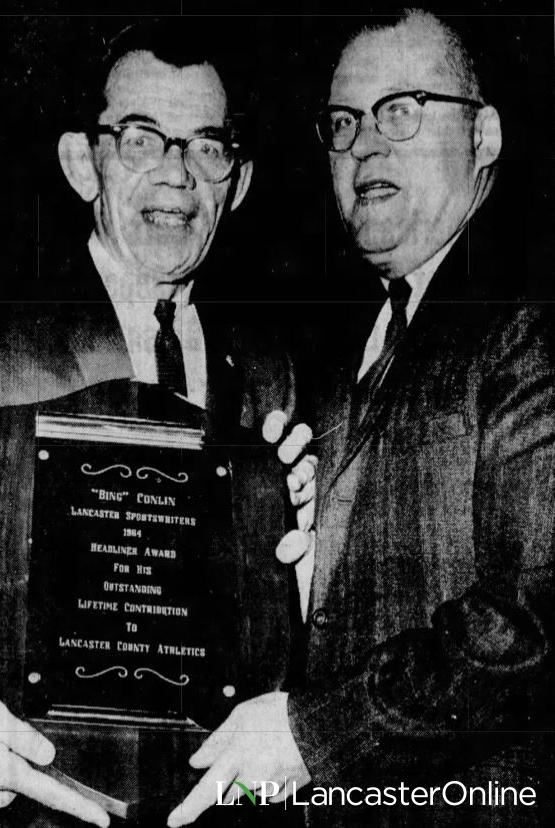