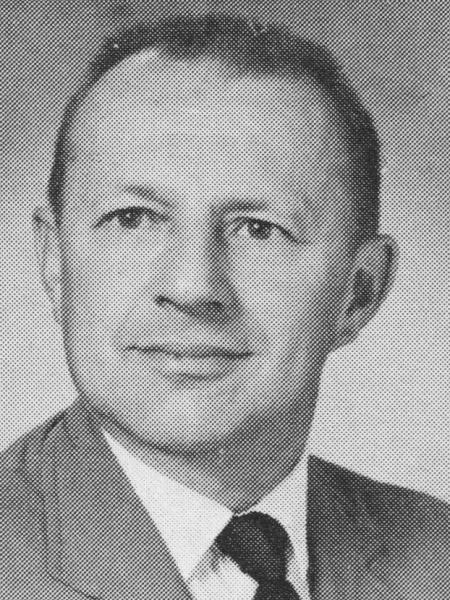 Graduated Lancaster Boys High School in 1932 now McCaskey High School. Tick in 1945 coaching the McCaskey boys wrestling team coached the first wrestler Bobby Miller from District III to a state championship. Tick was a coach at McCaskey for over 44 years and coached soccer, baseball, tennis, cross country, and wrestling. He also was the McCaskey Athletic Director from 1968 to 1977,  and a PIAA official for football, basketball, wrestling, soccer, swimming and track for over 50 years.