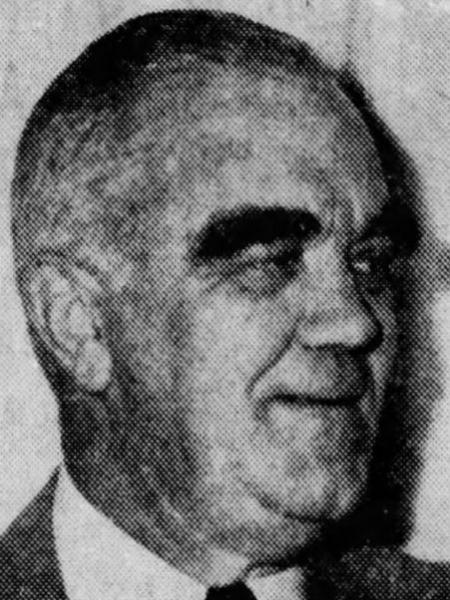 Leon Duckworth was active for many years in American Legion Junior Baseball. Duckworth was in large measure responsible for making it [possible for literally thousands of Lancaster City and County youths to play baseball. He was also active for many years in the state-wide legion baseball programs. Leon also was for many years involved in the All-Lancaster Association, which was instrumental in setting up all the group's annual awards to outstanding city and county high school football players. He also was well knows as a announcer for all the Lancaster Red Roses baseball games at Stumpf Field and Maple Grove for all the wrestling matches, and at the Lancaster Armory for announcing all the Lancaster Red Roses basketball games.