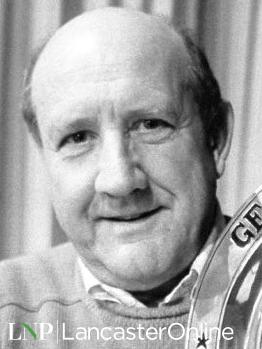 For a guy whose first job was helping to build the Lancaster Speedway just south of Willow Street, it shouldn’t be surprising that 1994 Kirchner Award winner Holmes “Homer” Mylin built a long and active career in sports. After starting out as an outfielder for Quarryville High School in 1948 and ’49, Mylin figured he was a bit too small to have an extended playing career. So he turned to coaching, starting with Quarryville of the Lions Club League in 1959, a move that led to a half-century as a coach (among his players was 1978 Kirchner winner Don Wert) and an administrator with American Legion baseball. He also umpired games for more than 40 years, calling games at the midget-midget, midget, high school, college, American Legion and semi-pro levels. Along with performing innumerable Legion activities that ultimately earned him a spot in the Pennsylvania American Legion Sports Hall of Fame, Mylin served as director of the PIAA baseball umpires and rules interpreter for the Lancaster County Baseball League. He was president of the Lancaster County Wrestling Officials from 1968-89, and became a charter member of the National Association of Sports Officials. On top of all that, he was a scout for the Cincinnati Reds from 1968-83. Through such a long and distinguished career, though, Mylin remained exceptionally down to earth about all his accomplishments. “I had mixed feelings (about accepting the Kirchner Award) because there were so many people that deserved the award before me,” Mylin told Lancaster Newspapers in March 2002.”When it was announced, I was speechless (unheard of) at the time, but am very humbled and grateful to the sportswriters and sportscasters who voted me in.” 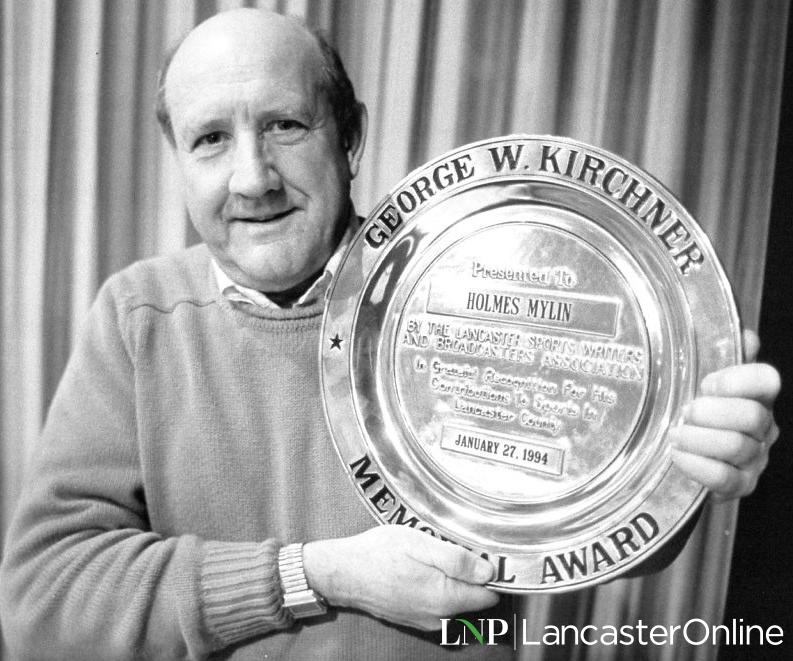