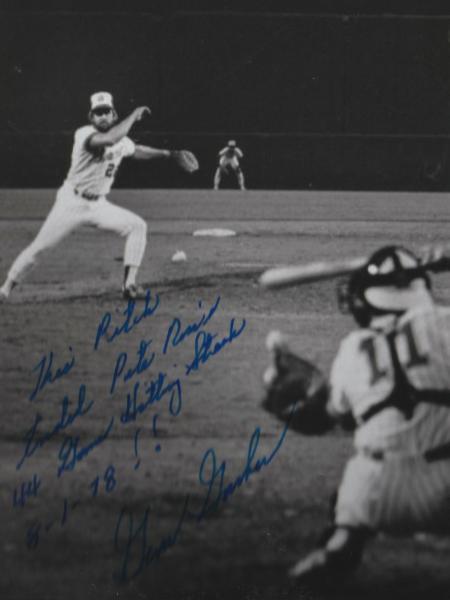 Elizabethtown High School. Gene pitched in the Major Leagues from 1969 to 1988 with the Pirates, Royals, Phillies and the Braves.  He had a win/loss record of 96/113 with a ERA of 3.34 and 218 saves. In 1977 with the Phillies he won the first postseason game for the Phillies in 62 years. During his career he pitched in 931 games, and when he retired in 1988 he was ranked 5th for all time most games pitched in Major League history. On August 1, 1978, Garber faced Pete Rose in a game against the Cincinnati Reds. which Rose was looking to break the National League record of 44 consecutive games with a hit. The Braves were winning in the top of the 9th inning 16-4 and Rose was 0-4 when he came to bat with two outs. Garber struck out Rose to end his hitting streak. Kirchner award 1989. 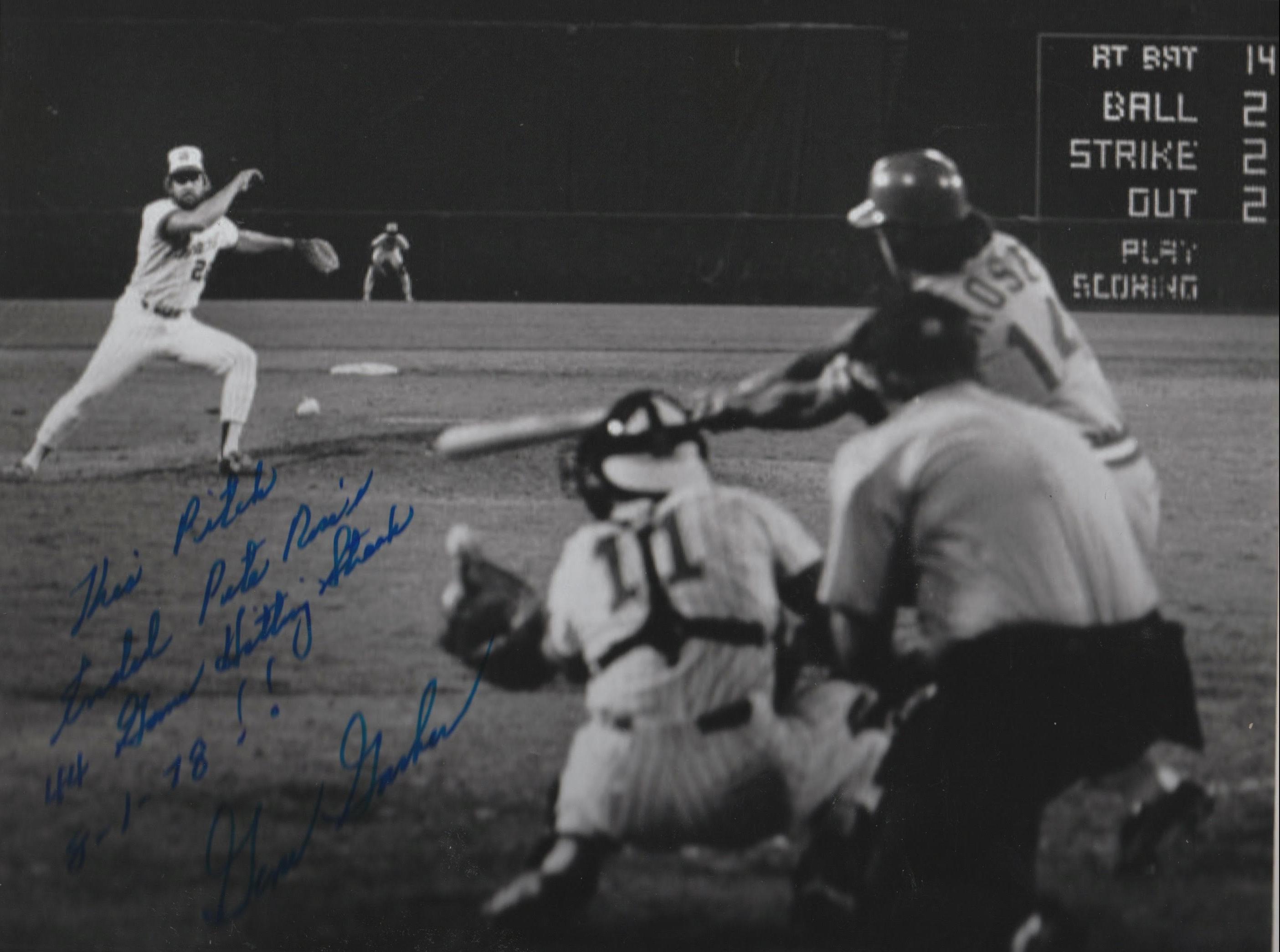