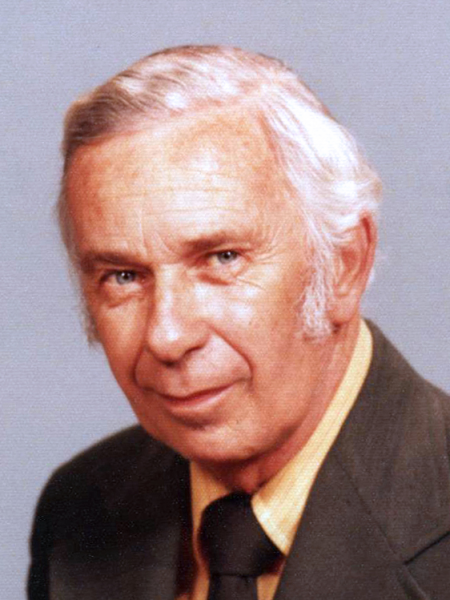 Marietta High School and attended Elizabethtown College.  Dave started his broadcasting inn 1937 at WGAL radio (now WLPA) and broadcast baseball games at Stump Field, F & M football, wrestling and basebaklkl and Pro wrestling at Maple Grove. After service in the Army in 1945 he rejoined WGAL radio. In March 1949 Dave did the first live broadcast of WGALTv channel 4 now channel 8, Dave was involved doing the sports for Wgal-Tv for many years and retired from Wgal-Tv after 45 years of broadcasting. He also was a coach for fast pitch in the Lancaster Recreation league for the Channel 8 Cardinals and Hershey Equipment.