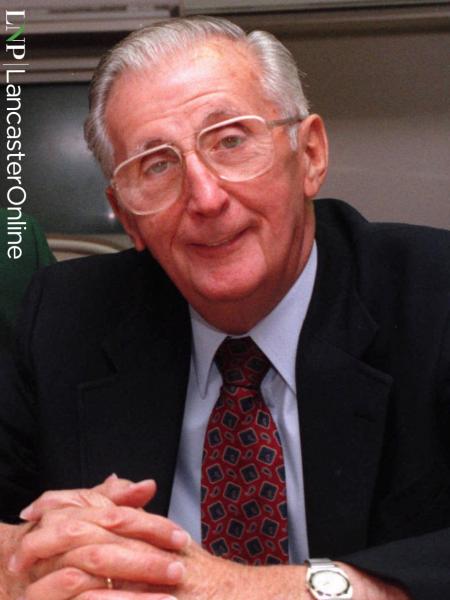 Charles 'Ducky' Henry A long and successful career as a baseball umpire, a career that began on the sandlots of Lancaster County, but eventually led to organize baseball in the minor leagues. He has been active in all facets of Youth baseball from the junior midgets to the American Legion. He was the commissioner for all baseball on the county for players between the age of eight and 16. He was involved since the inception of the Lancaster New Era Tournament. He also was a very good basketball official, and received several awards from the American Legion for his dedication to baseball.