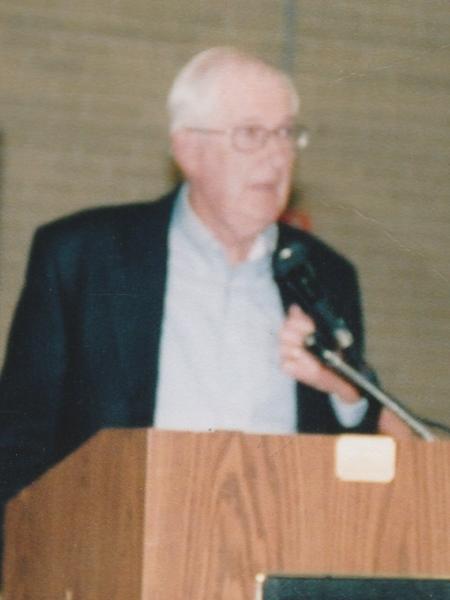 He may not have made his name on a field or court but Bill Fisher knew sports.

That’s because he dealt with athletics nearly every day while the sports editor of the Lancaster Sunday News.

In 42 years at Lancaster Newspapers, 25 spent as the Sunday News sports editor, Fisher put his mark on Lancaster's sports scene. From Penn State football to local track and field, from chronicling World Series to indiscretions at the PIAA, Fisher wrote about them all.

Careful cultivation was the mark of his investigative and feature stories. When we saw running backs and shortstops, he saw human beings with stories more interesting than yards per game and batting averages.

Fisher became sports editor of the Sunday News in 1971 and held that position for 25 years, retiring in 1996. He interviewed Vince Lombardi, Tom Landry, Gene Mauch and Joe Paterno, to name only a few. But he loved local sports like Boyd Sponaugle's McCaskey football teams, Jack Yohe's Columbia football teams and especially track and field.