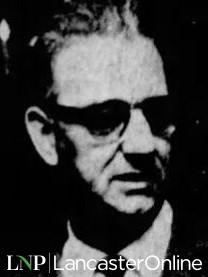 Anthony "Ants" Souders has been associated for many years with baseball, basketball, and football as a player, coach and an official. In 1964 he was named the Official of the year. He has been long been active in the St. Joe's Catholic Club, and managed for many years the St. Joe's team on the Elks Legion baseball league and in 1966 guided the St. joe's team to the state tournament. 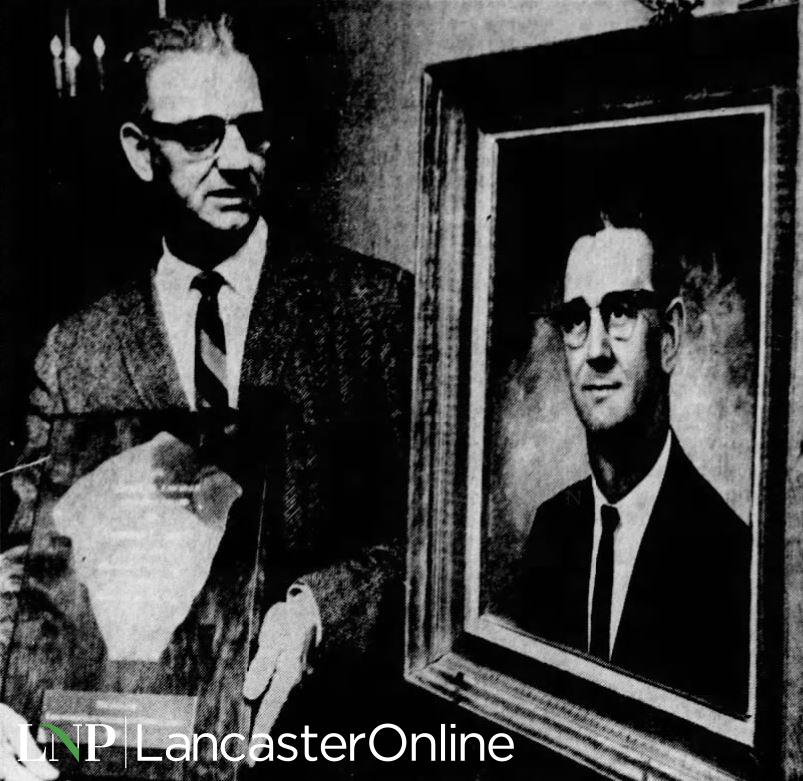 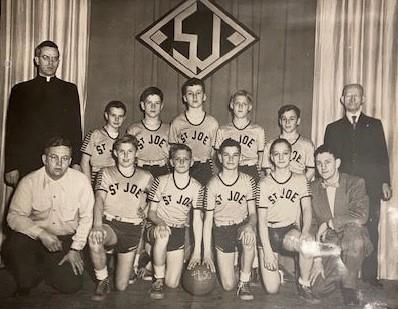